Good news for all of the data-minded readers out there! While we’re all anxiously awaiting the release of the Census 2010 data, we can begin to enjoy the first wave of releases from the American Community Survey.

The American Community Survey replaced the traditional long-form questionnaire that was sent to a smaller subset of households through Census 2000. The ACS sample includes about 3 million housing and group quarter units in the US, including representation from every county. The survey asks about professions, earnings, health insurance, modes of transportation, and housing costs. Census 2010 gives us the actual count of the population on April 1, 2010, but it’s the ACS that describes how that population lives – the portrait of America. The 2009 ACS 1-Year Estimates are now available in the American Fact Finder for geographic areas with populations of 65,000 or more.

Poverty – Thirty-one states saw increases in both the number and percentage of people in poverty between 2008 and 2009.

Home Values – After adjusting for inflation, the median property value decreased in the United States by 5.8 percent between 2008 and 2009.

Education — Science and Technology – The estimated number of people in the United States 25 and over with a bachelor’s degree or higher was 56.3 million. Of this group, 20.5 million, or 36.4 percent, held at least one science and engineering degree.

Even more exciting than newly updated 1-Year Estimates; for the first time ever we will be able to get regularly-updated county- and place-level information for ALL US COUNTIES AND PLACES, including those with fewer than 20,000 people, through 5-year estimates. The first release of these 5-year estimates is scheduled for December, 2010. This is a big deal to those of us who regularly use data to describe populations and solve problems, as the best data we have right now for those smaller areas are 10 years old. You can imagine what kind of problems this can cause. Think about how much has changed in your own personal life over the last 10 years. 10 years ago, would you have been able to accurately predict where you are today? Population estimates and extrapolation can only take us so far.

HealthLandscape is continuously uploading data to the newly added 2009 American Community Survey 1-Year Estimates section, so be sure to check back regularly for new additions. 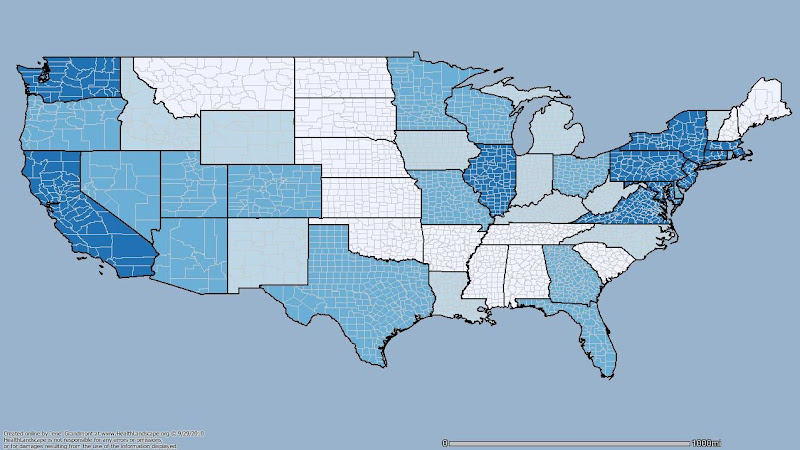 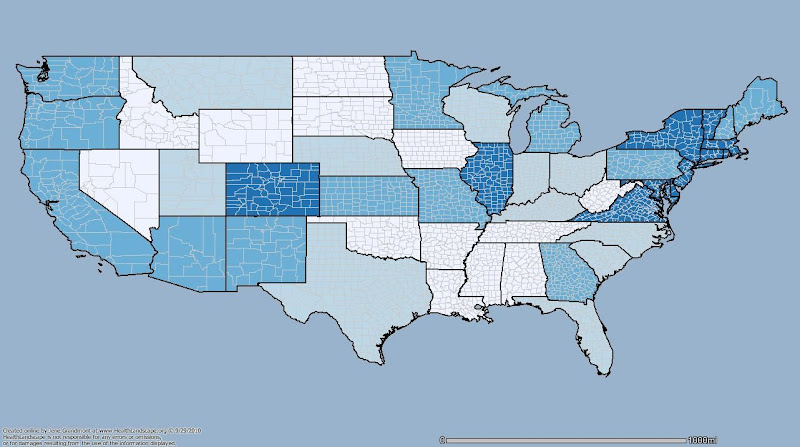