Yesterday, the U.S. Census Bureau released their 2009 Small Area Income and Poverty Estimates. According to their analysis, the poverty rate for children ages 5 to 17 in families rose in 295 counties and declined in 19 counties between 2007 and 2009. Most counties saw no statistically significant change between these years.

The U.S. Census Bureau, with support from other Federal agencies, created the Small Area Income and Poverty Estimates (SAIPE) program to provide more current estimates of selected income and poverty statistics than those from the most recent decennial census.

The estimates are not direct counts from enumerations or administrative records, nor direct estimates from sample surveys. Instead, income and poverty estimates are modeled by combining survey data with population estimates and administrative records. Beginning with the SAIPE program’s estimates for 2005, data from the American Community Survey (ACS) are used in the estimation procedure; all prior years used data from the Annual Social and Economic Supplements of the Current Population Survey. Further details are given in a 2007 SAIPE report, Use of ACS Data to Produce SAIPE Model-Based Estimates of Poverty for Counties [PDF 3.4M]. For more information, see Small Area Income & Poverty Estimates.

Figure 1. Percent of Population in Poverty by County, 2009 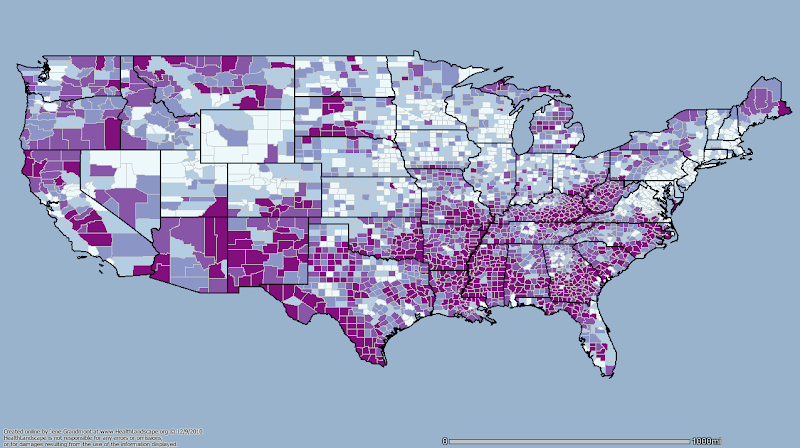 Figure 2. Percent of Population Under 18 Years of Age in Poverty by County, 2009 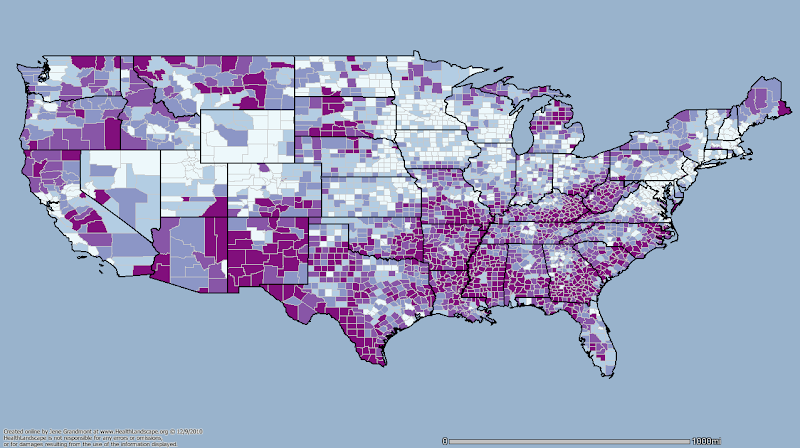