HealthLandscape now contains 2009 data for Internet Crime Complaints by State and Internet Crime Perpetrators by State. The internet crime complaints data are 2009 state rates based on filings with the Internet Crime Complaint Center (IC3). The internet crime perpetrators data are based only on filings where the perpetrator’s residence could be identified by IC3. The IC3, which began operation on May 8, 2000 as the Internet Fraud Complaint Center, was established as a partnership between the National White Collar Crime Center (NW3C) and the Federal Bureau of Investigation (FBI) to serve as a vehicle to receive, process, and refer criminal complaints regarding the rapidly expanding arena of cyber crime. IC3 was intended for and continues to serve the broader law enforcement community, including federal, state, and local agencies, which employ key participants in the growing number of Cyber Crime Task Forces. Since its inception, IC3 has received complaints across a wide variety of cyber crime matters, including online fraud (in its many forms), intellectual property rights matters, computer intrusions (hacking), economic espionage (theft of trade secrets), child pornography, international money laundering, identity theft, and a growing list of additional criminal matters.

For more informtion, see IC3, NW3C and FBI. The full reports for 2009 and all previous years are available for download from the annual reports section of the IC3 website.

In 2009, the IC3 website received 336,655 complaints (22.3% increase from 2008). Just over one-third of complainants resided in one of the four most populated states: California, Florida, Texas, or New York. While Alaska, Colorado, and the District of Columbia had a relatively small absolute number of complaints, they did have some of the highest per capita rates of complainants in the United States. 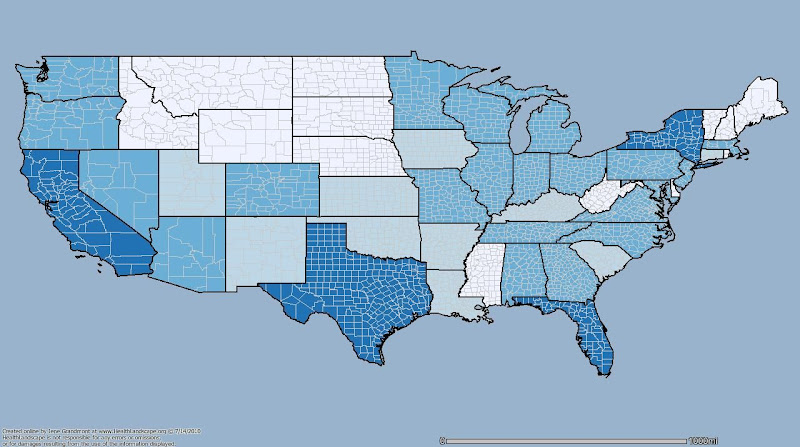 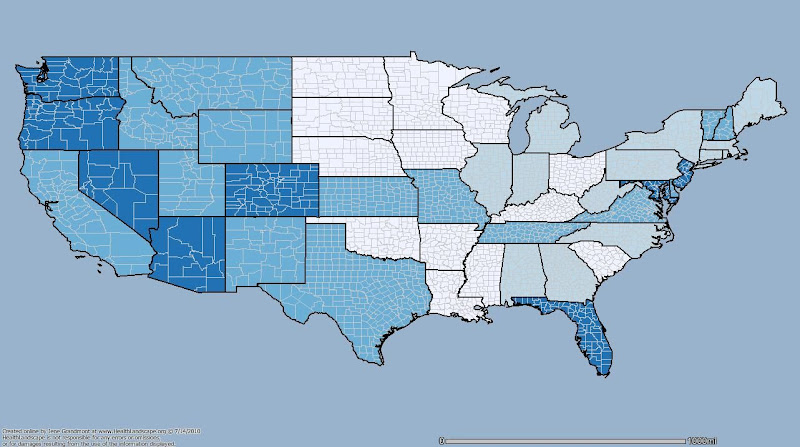 The state of residence for perpetrators was only reported 33% of the time. Among the complaints for which perpetrator information is available, more than half resided in one of the following states: California, Florida, New York, the District of Columbia, Texas, and Washington. The District of Columbia, Nevada, Washington, Montana, Utah, Delaware, Florida, and Wyoming had the highest per capita rates.

Figure 3. Percent of Perpetrators by State, 2009 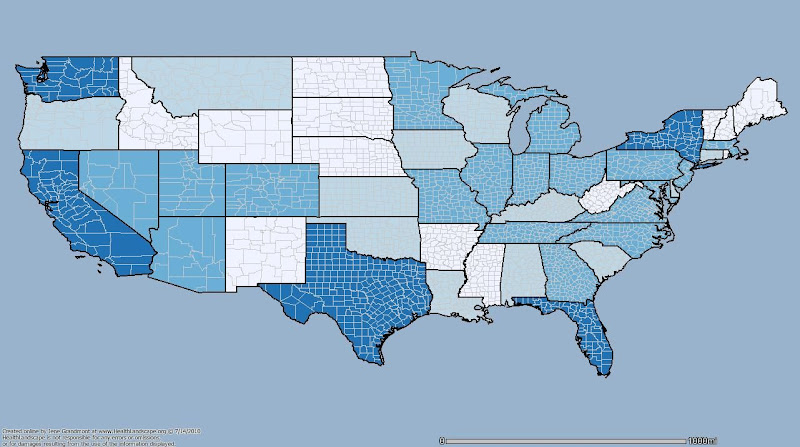 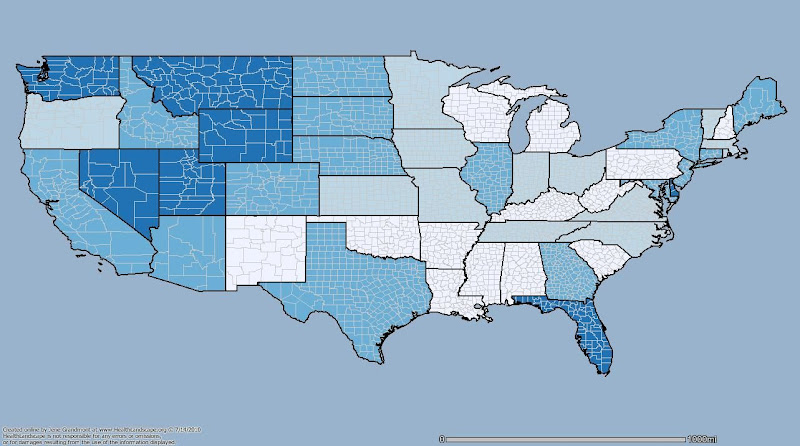