The Small Area Health Insurance Estimates (SAHIE) program was created to develop model-based estimates of health insurance coverage for counties and states. The program builds on the work of the Small Area Income and Poverty Estimates (SAIPE) program.

SAHIE released 2007 county estimates of people with and without health insurance coverage by:

• People of all incomes and people at or below 200 percent or 250 percent of the poverty threshold; and

• Measures of uncertainty of the estimates.

This research is partially funded by the Centers for Disease Control and Prevention, National Breast and Cervical Cancer Early Detection Program (NBCCEDP). The CDC has a congressional mandate to provide screening services for breast and cervical cancer to low-income, uninsured, and underserved women through the NBCCEDP. Most state NBCCEDP programs define low-income as 200 or 250 percent of the poverty threshold. 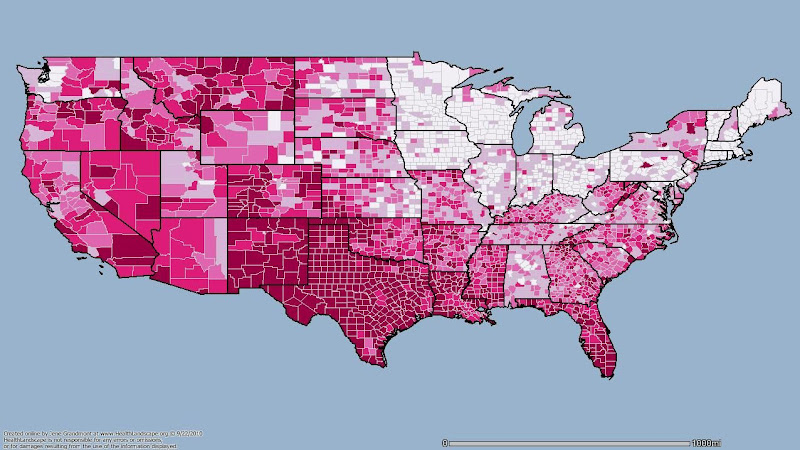 Figure 2. Percent of Population at or Below 200% of Poverty Uninsured by County, 2007 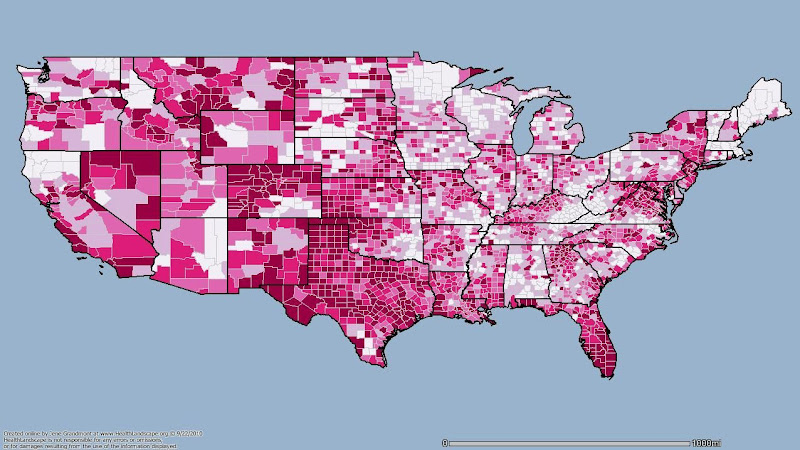