The US Census Bureau just released their Halloween Special Feature. According to their research, in 2009 there were 36 million potential trick-or-treaters, or children between the ages of 5 and 13. These trick-or-treaters had 111.3 million occupied housing units to canvas for the annual haul of candy.

HealthLandscape can help you with your Halloween planning. If your county has a high number of trick-or-treaters, then you’d better have a few extra bowls of candy standing by. 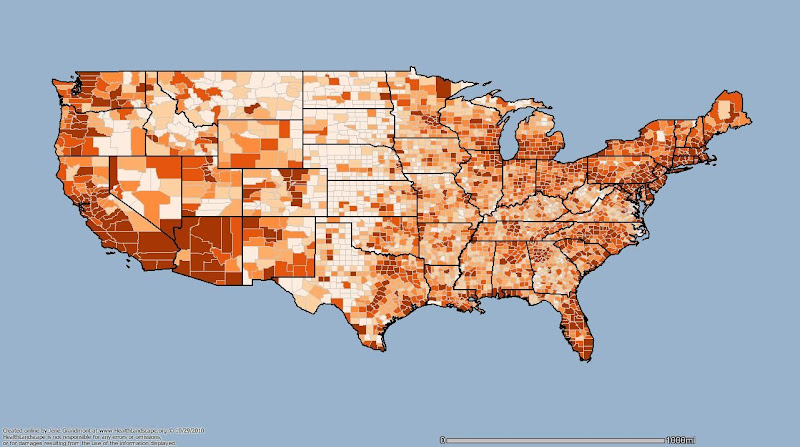 Speaking of candy, in 2009 Americans had a per capital candy consumption of 24.3 pounds! Where did it all come from? California has the largest number of confectionary establishments, with 193. Pennsylvania is second, with 143, and New York is third, with 120. 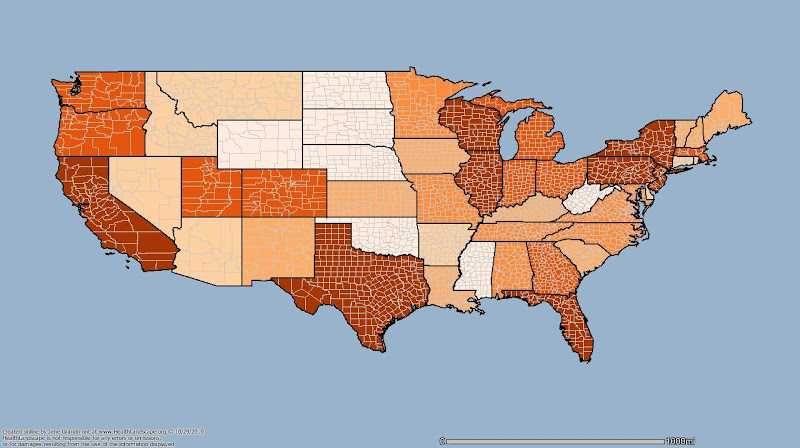