The data on means of transportation to work refer to the principal mode of travel or type of conveyance that the worker usually used to get from home to work during the reference week. People who used different means of transportation on different days of the week were asked to specify the one they used most often, that is, the greatest number of days. People who used more than one means of transportation to get to work each day were asked to report the one used for the longest distance during the work trip. The category “Car, Truck or Van” includes workers using a car (including company cars, but excluding taxicabs), a truck of one-ton capacity or less, or a van. The category “Public Transportation” includes workers who used a bus or trolley bus, streetcar or trolley car, subway or elevated, railroad, or ferryboat, even if each mode is not shown separately in the tabulation. The category “Other Means” includes workers who used a mode of travel that is not identified separately within the data distribution. 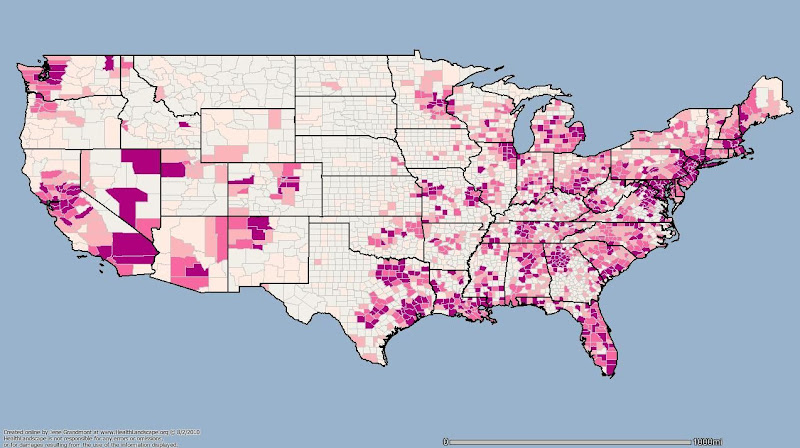 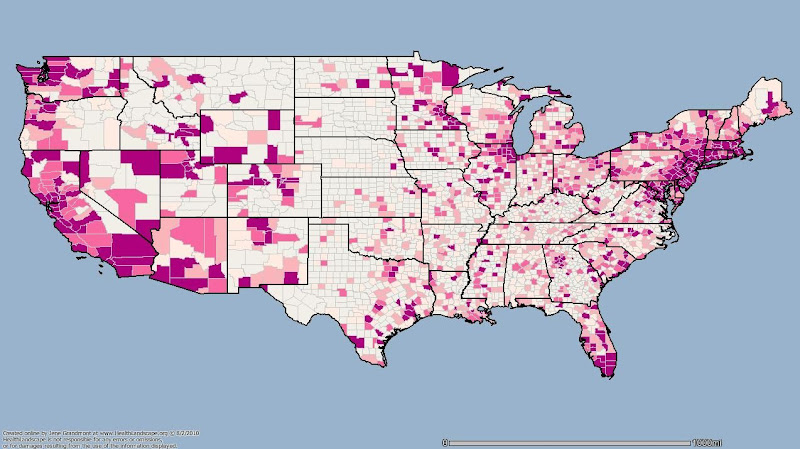 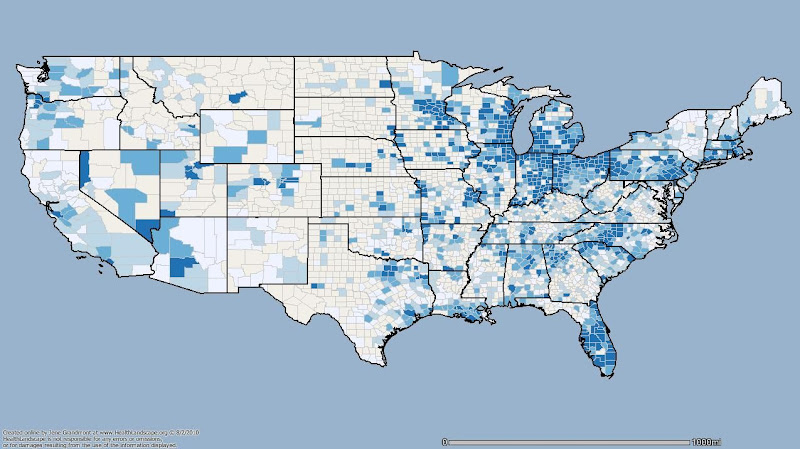 For more information on these indicators, see American Community Survey and 2008 Subject Definitions.