2008 estimates from the BEA County Income and Employment Summary HealthLandscape.

Bureau of Economic Analysis data released in April of 2010 are new estimates for 2008.

The second part of Table CA04 presents the derivation of personal income. Personal income is measured as the sum of wages and salaries; supplements to wages and salaries; proprietors’ income; dividends, interest, and rent; and personal current transfer receipts; less contributions for government social insurance. The personal income of a local area is defined as the income received by the residents of the local area, but the estimates of wages and salaries, supplements to wages and salaries, and contributions for government social insurance by employees are based mainly on source data that are reported not by the place of residence of the income recipients but by their place of work. Accordingly, an adjustment for residence– which is the net inflow of the earnings of wage and salary workers who are interstate commuters– is estimated so that place-of-residence measures of earnings and personal income can be derived. Net earnings by place of residence is calculated by subtracting contributions for government social insurance from earnings by place of work and then adding the adjustment for residence. The estimates of dividends, interest, and rent, and of personal current transfer receipts are prepared by place of residence only.

The third part of Table CA04 presents the summary estimates of total employment, wage and salary employment, and proprietors employment. 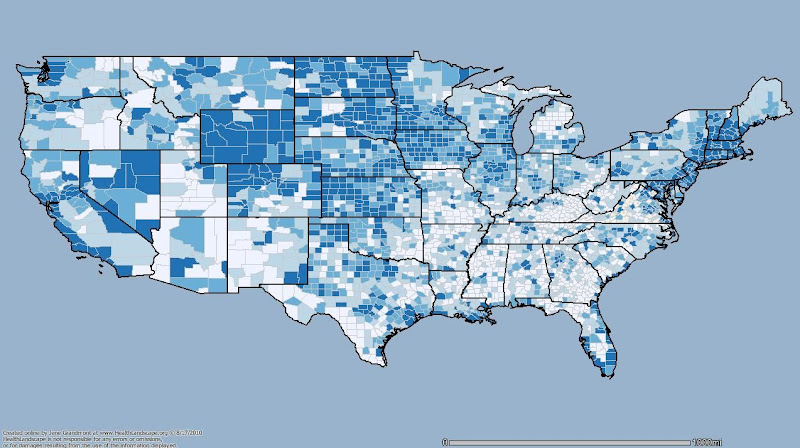 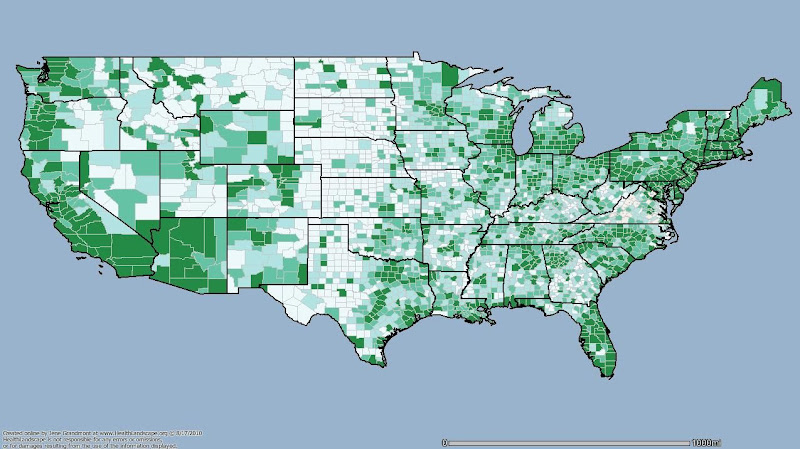