The healthcare industry is facing a problem: shortages of health IT workers. This problem could loom even greater as changes in ICD codes roll-out this year. To combat this problem, the right tools and data can be used to identify some of the key drivers of these shortages and where these problems are likely to play out. We here at HealthLandscape can effectively address some of these issues by digging into data with new interactive and visually effective tools such as HealthLandscape Storymap that explores some of the characteristics of health IT workers and how they differ across the United States. 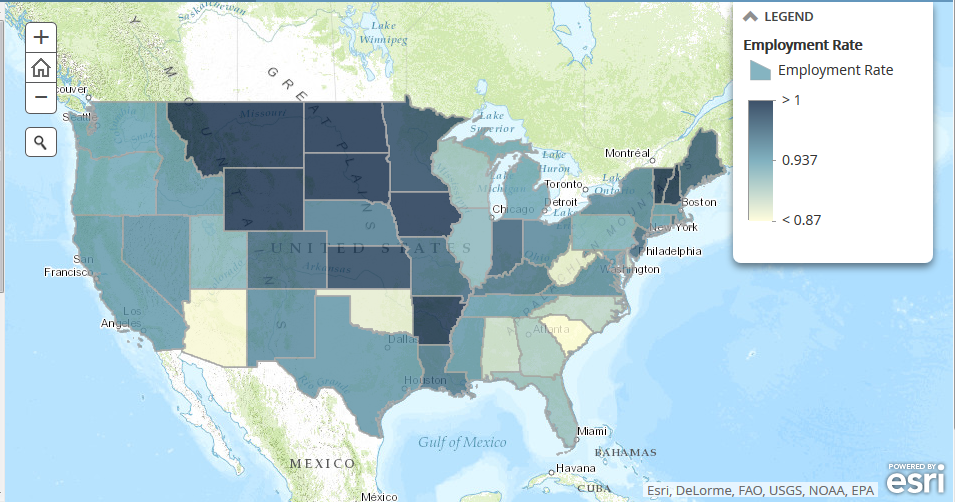 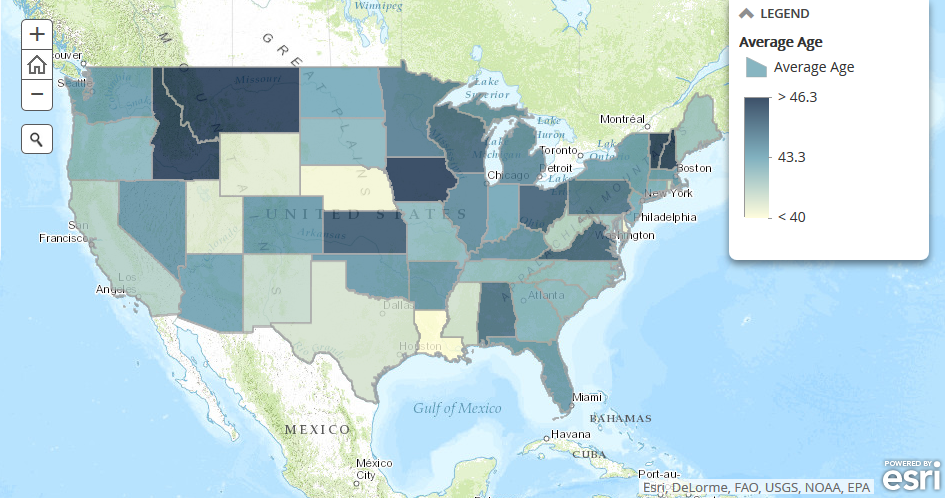 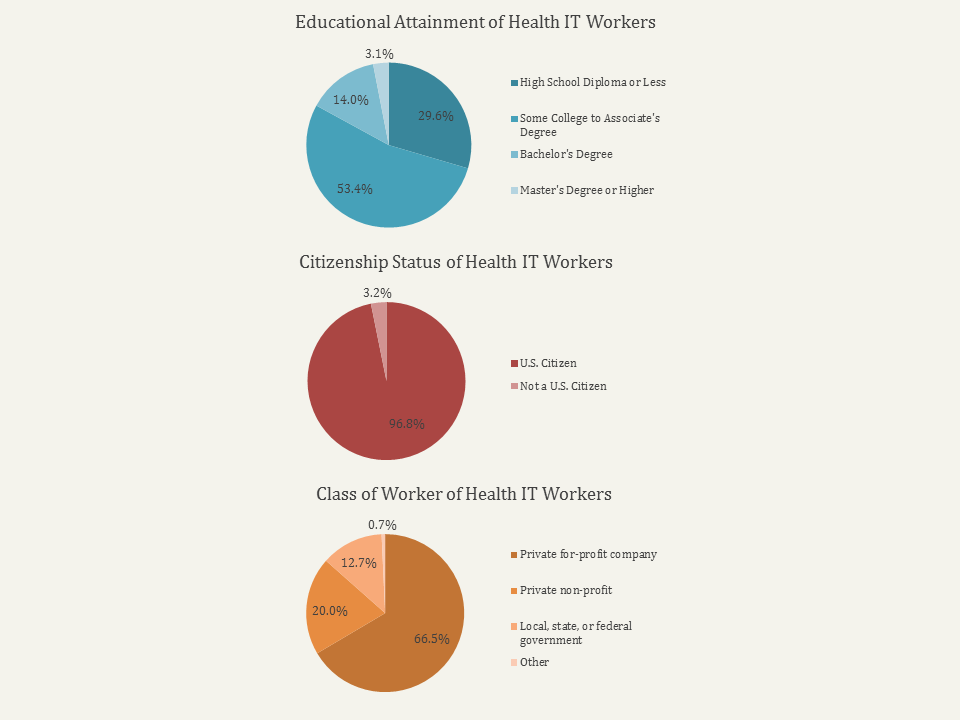